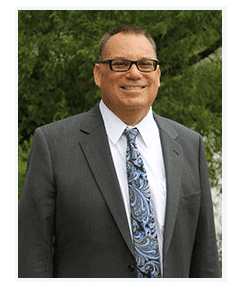 Workers Compensation Lawyer in Baltimore, Howard County and throughout Maryland

Harry R. Adler has more than 25 years experience representing plaintiffs. He became a principal and named partner of Plaxen & Adler in 1992. Harry Adler is recognized as one of the top workers compensation attorneys in Maryland. Harry Adler graduated from The Johns Hopkins University in 1979 and graduated from the University of Baltimore School of Law with honors in 1982. He is an active member of the Maryland Association for Justice (formerly the Maryland Trial Lawyers Association) as well as bar associations throughout the State and has been recognized by SuperLawyers on multiple occasions. Harry Adler was appointed to the Howard County Judicial Nominating Commission by Governor Martin O’Malley to screen potential Judicial Nominees. Harry is an avid plaintiff’s attorney, but also serves as a mediator, well respected by the Defense Bar and Insurance Carriers alike. Harry Adler has testified in Annapolis on issues important to workers and he has lectured on workers’ compensation issues. Adler is involved in many community and philanthropic activities.