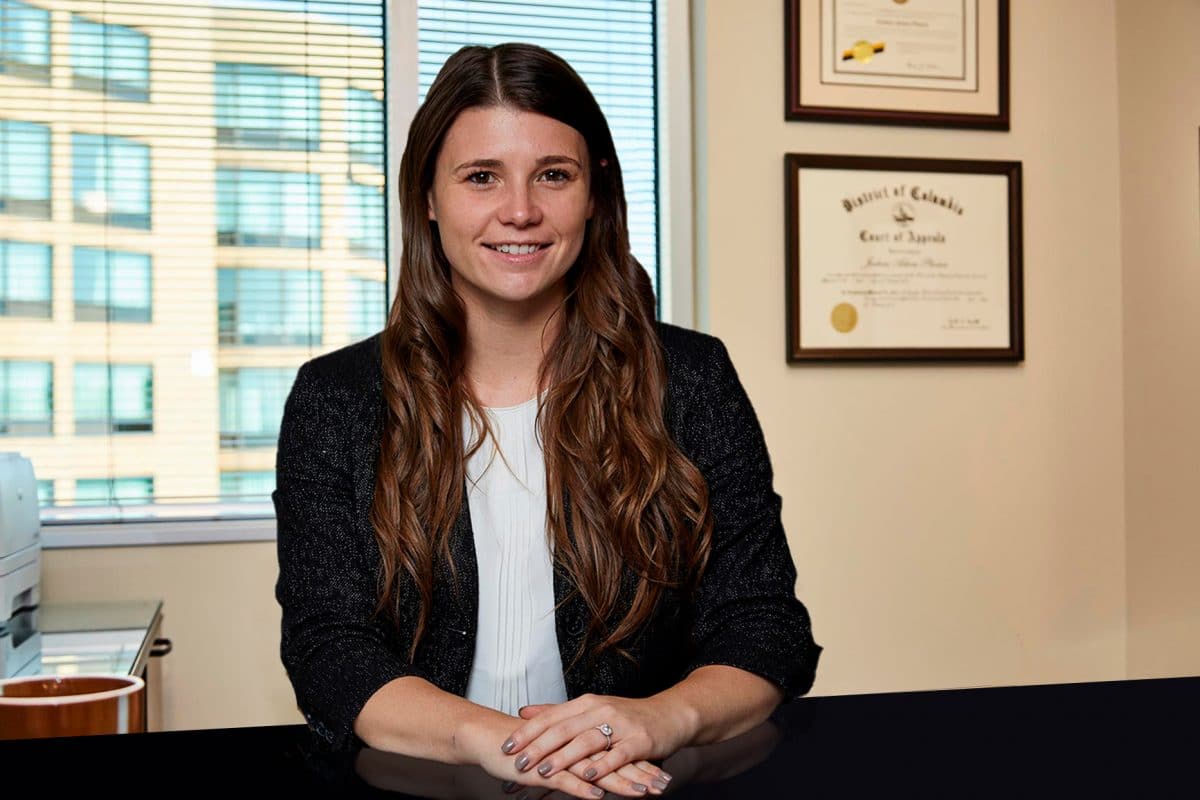 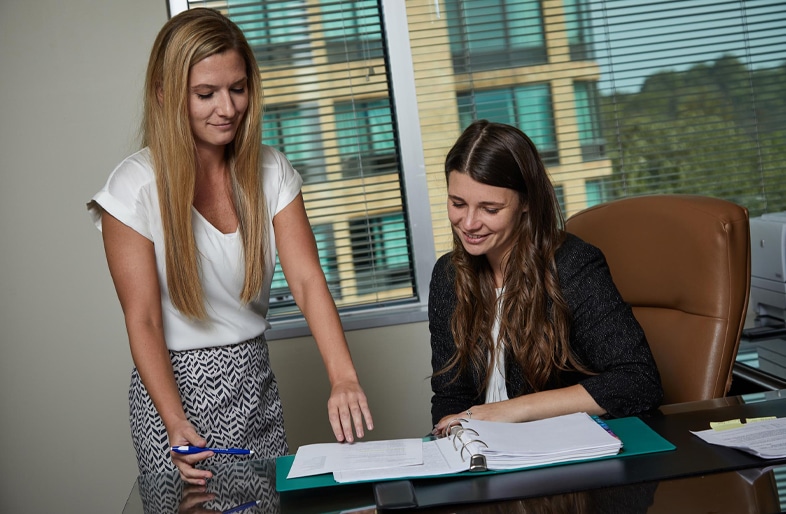 Samantha Dos Santos joined Plaxen & Adler, P.A. in August 2019. Prior to joining the firm, Samantha served as a judicial law clerk to the Honorable Jeannie J. Hong in the Circuit Court for Baltimore City. During her time as a judicial law clerk, Samantha drafted trial materials and judicial opinions, as well as managed the heavy caseload on the civil and criminal dockets.

Samantha attended The George Washington University where she played Division 1 Softball. At GWU, Samantha was a two-year captain and four-year starting catcher. Following her tenure at GWU, Samantha attended the American University Washington College of Law and graduated cum laude. During law school, she taught twelfth grade Constitutional Law and also practiced pursuant to Rule 16 by representing criminal defendants in the Montgomery County District Court. She also served on the Administrative Law Review and received ALR’s Exemplary Service Award for her commitment as a Senior Staffer. In the classroom, she garnered Highest Grade Recognitions in Civil Rights and Remedies, Legal Ethics, and Education Law.

Samantha brings her competitive nature to her role as an advocate. She has been a lifelong athlete competing at the highest level and still travels the country to compete in Spartan Races. 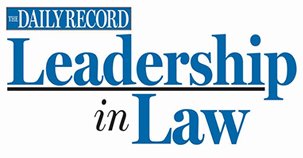 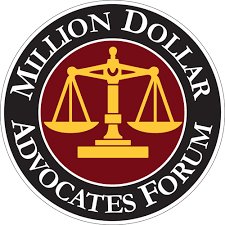