Acute respiratory distress syndrome (ARDS) is a type of pulmonary edema that is non-heart related (non-cardiogenic). The disease moves quickly and occurs in persons who are critically ill due to various causes, including blunt force trauma. The serious challenge associated with ARDS is the buildup of fluid as it leaks into the lung, making it extremely difficult and sometimes impossible for the individual to breathe.

How does ARDS occur?

ARDS occurs as a result of an injury to the body. Aside blunt force trauma, ARDS can also be caused by inflammation of the pancreas, breathing contents of the stomach into the lung, blood transfusions, inhaling smoke in a house fire, serious infection, near drowning, or severe reactions to medications.

If the lung is damaged – perhaps pierced by a rib in a car crash, or during CPR – it can immediately affect respiration. Even if respiration is not affected, internal bleeding into the lung tissue may occur. This condition can quickly develop into ARDS within just a few days. The buildup of fluid that occurs with this condition can inhibit breathing and cut off the flow of oxygen to various systems within the body. 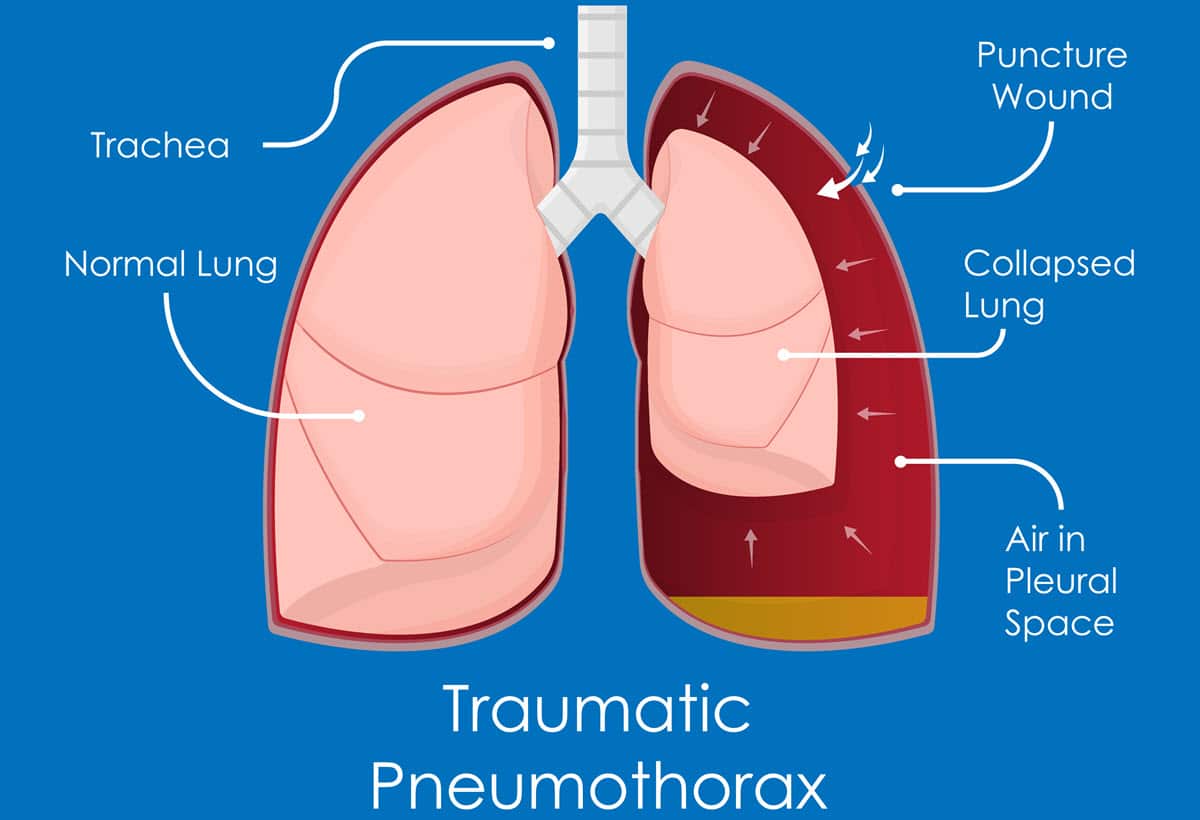 How can ARDS affect the rest of the body?

The injuries associated with ARDS can produce an inflammatory reaction, which disperses chemicals from the body into the bloodstream. This type of reaction typically occurs to protect the body, healing it from an injury or fighting off infection. However, in some cases, the inflammatory chemicals released into the blood causes some of the lung’s smallest blood vessels to leak fluid.

To increase the quantity of oxygen in the blood and make the effort of breathing easier, many individuals are placed on ventilator support while their lungs recover and heal. Some people develop scarring if fluid and inflammation in the lungs increase. This condition is referred to as the fibrotic stage of ARDS. This is the point at which pneumothorax can develop, a condition where the lung pops and deflates, resulting in a collapsed lung.

At Plaxen Adler Muncy, P.A., we are your trusted advocates, whether the cause of your injuries is a car accident, a fall, or another act of negligence. If another party has caused an injury leading to acute respiratory distress syndrome or another condition, we can help you pursue your rightful financial compensation. To arrange a free consultation about your case, call us today at 410.730.7737 or complete our contact form.