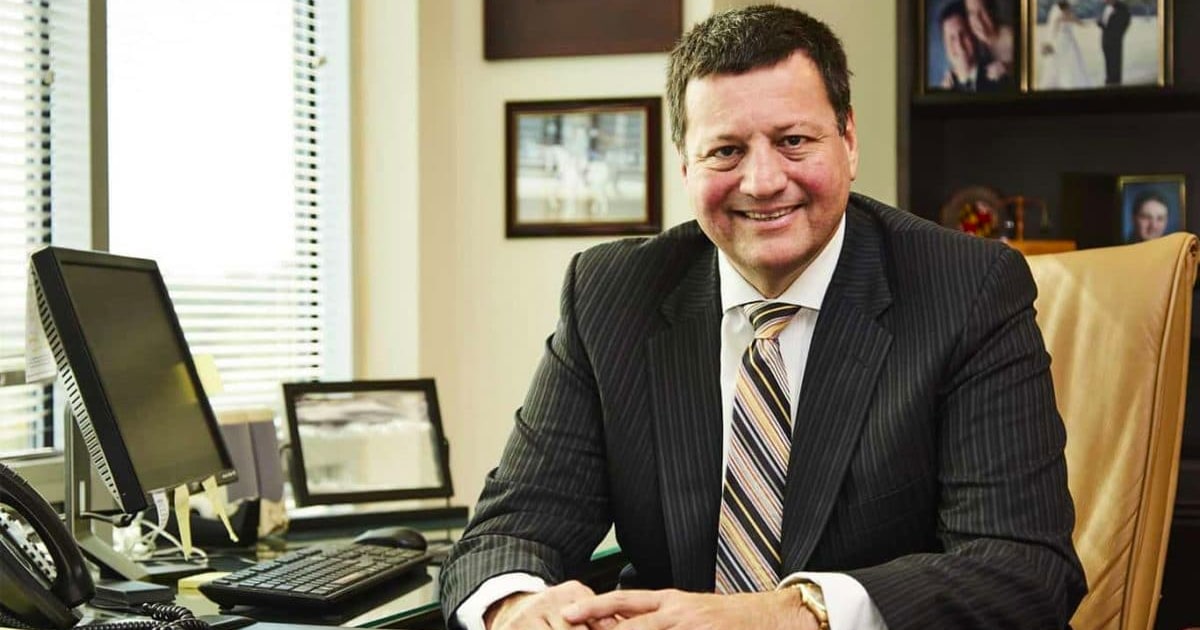 Bruce M. Plaxen, founding partner of Plaxen Adler Muncy, P.A. was elected Treasurer of the American Association for Justice (AAJ). He is the first attorney from Maryland to be elected to this position.

AAJ is the world’s largest trial bar, and “promotes justice and fairness for injured persons, safeguards victims’ rights—particularly the right to trial by jury—and strengthens the civil justice system through education and disclosure of information critical to public health and safety.” Its work is rooted in:

Bruce Plaxen is committed to helping AAJ reach its goals

Mr. Plaxen has served on almost every AAJ committee, and in multiple leadership roles within the organization, including:

Mr. Plaxen has served as either chairman, co-chairman, regional captain, or state captain for every important AAJ fundraising project since 2001. He has been a contributing member to AAJ PAC since 1987 and is an annual Evergreen Fund contributor. Because of his work on behalf of the PAC, Mr. Plaxen is a PAC Eagle.

Most recently, at the AAJ annual convention held last week in Las Vegas, Mr. Plaxen was elected Treasurer of AAJ. He previously held the position of Parliamentarian (2020). He is the first Maryland attorney to hold these positions.

Mr. Plaxen has been recognized by AAJ for his service many times:

Protecting the right to justice for Maryland injury victims

Bruce Plaxen believes AAJ and State trial bars are stronger when they work together to achieve their goals. He frequently hosts joint membership drives between AAJ and the Maryland Association for Justice (MAJ). Mr. Plaxen has played a critical role in helping MAJ grow, serving on multiple committees and in leadership positions, including:

All of us at Plaxen Adler Muncy, P.A. hope you will join us in celebrating Bruce Plaxen’s election to the position of AAJ Treasurer.

Posted in Our Firm