A number of football players at Springbrook High School in Silver Spring, MD have suffered first- and second-degree burns because their coaching staff didn’t read a warning label. The negligence of the staff has led to at least one player being hospitalized for his injuries, and has incurred the ire of parents whose children were put at unnecessary risk.

The coaching staff erroneously believed that one of the players had developed a staph infection. Because staph bacteria spread easily, and can cause life-threatening illness if not treated properly, the coaching staff was quick to disinfect the locker room and football equipment in the hopes of stopping the spread.

As it turns out, no one had a staph infection – but because building services (who handles such projects) ignored the warning label on the disinfectant chemical they used, a number of young men ended up with first- and second-degree burns on their chests and backs.

Serious harm from negligent use of sanitizer

The chemical is called Virex II 256, and is an all-purpose cleaner and sanitizer designed for non-porous surfaces. The warning label clearly states that the chemical can have corrosive and irritating effects on:

Exposure to the chemical can lead to permanent blindness and permanent scarring. Despite these potentially harmful effects, the building services used the sanitizer on semi-porous safety equipment, and the chemical leached into the jerseys of any players who left them in the locker room. While the school claims to have informed the students that the locker room would be sanitized over the weekend, they failed to inform the parents of the players.

When the players returned to school, the coaches forced the players to practice for three hours wearing the disinfectant soaked uniforms and shoulder pads. A number of them claimed to feel a burning sensation. When the students went home, some of them immediately sought medical attention, including hospital care for very serious burns and rashes, and one student missed a week’s worth of school.

Springbrook Principal, Samuel A. Rivera has apologized to the students stating the actions of the school were “not appropriate” and “unacceptable”.  Your child should be safe at school.  At Plaxen Adler Muncy, P.A. we understand how frustrated you must feel about your children being put at risk. We’re currently taking on cases on behalf of Springbrook football players, and we can help your child, too, if he was injured by Virex II 256. Contact us for more information about your options. 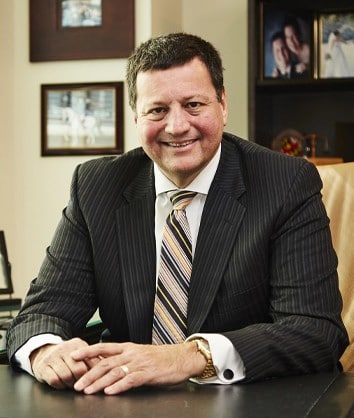